Dedicated to delivering results to our clients for almost 90 years

Abraham “Abe” Sapers started his career in insurance as a Sun Life Agent. Seeking independence and wanting to focus on his family, he established his own firm in 1932 and persuaded his son, Bill, to help run the business. The two built the firm together, with Bill working as a sub-agent until he could be discharged from his service in the Korean War.

During his Officer Candidate School training, the executive staff recognized that Bill had a special skill set backed by a master’s degree in Business and Finance. He was assigned to the Army Finance Headquarters at Fort Benjamin Harrison in Indianapolis, where he was asked to rewrite the government’s official booklet on National Service Life Insurance (NSLI). He even helped the Post Commander develop his personal life insurance and financial plan, realizing along the way that there was both a great need and opportunity in providing services for officers. He proposed this idea to the Post Commander and was soon honing his talents by drafting estate and life insurance plans, teaching auditing classes, and creating the foundation for his long-term career in insurance and financial services.

After his military services, Bill opened his own agency so that he could represent multiple insurance companies. The business grew quickly and Bill joined forces with his father again to form the Sapers Insurance Agency in 1958. Through his affiliation with New England Mutual, Bill’s friendship with Norman Wallack added another piece as it evolved into the joint venture that would become one of the most recognized, successful, and respected partnerships in the industry under the name, Sapers & Wallack.

Soon after Abe’s retirement in 1975, the next generation of future leaders joined the company, with Aviva Sapers, Bill’s daughter, and Ed Wallack, Norman son, taking up the mantle. Aviva and Ed worked their way up the ranks until taking over management positions alongside Bill, and Sapers & Wallack continues to flourish throughout its third generation of family leadership

Now an award-winning female-led business under Aviva’s leadership as CEO, the firm has added a robust Wealth Management practice and expanded into Group Benefits and P&C insurance via a close partnership with Hilb Group of New England. Combining the personalized customer service of the traditional company while modernizing the business for the digital age, Aviva, Ed (now retired), and Bill (Chairman), continued to grow the business by offering holistic, independent financial advice for their clients. 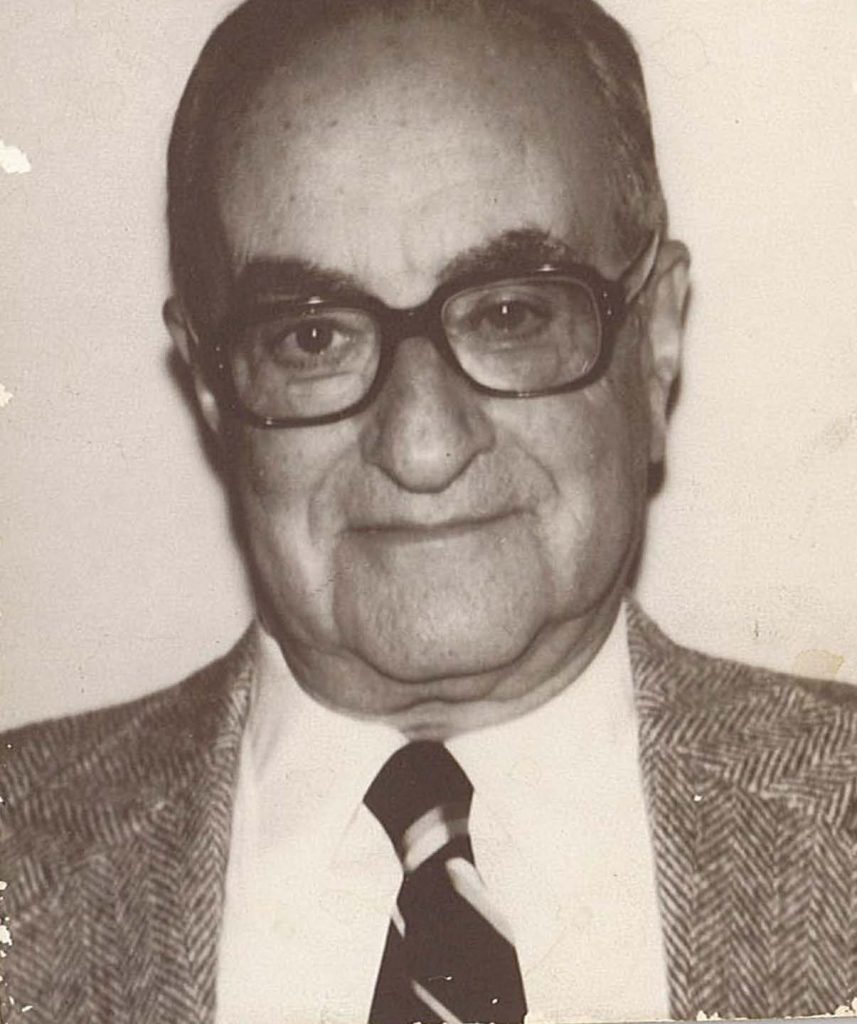 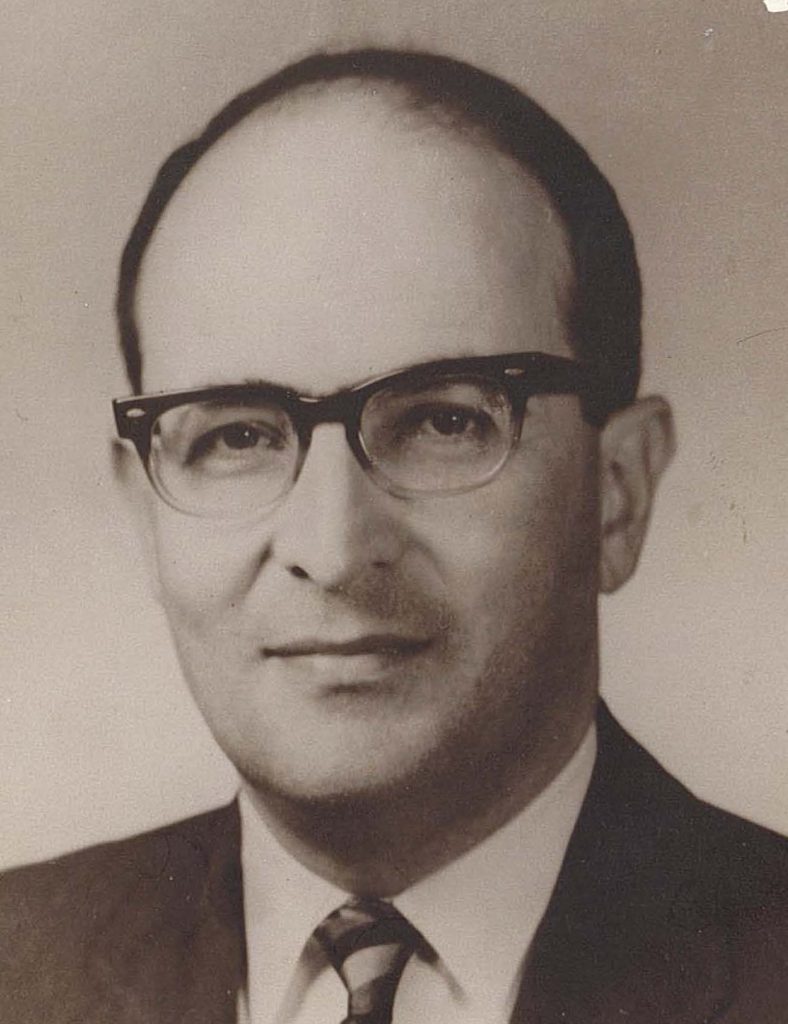 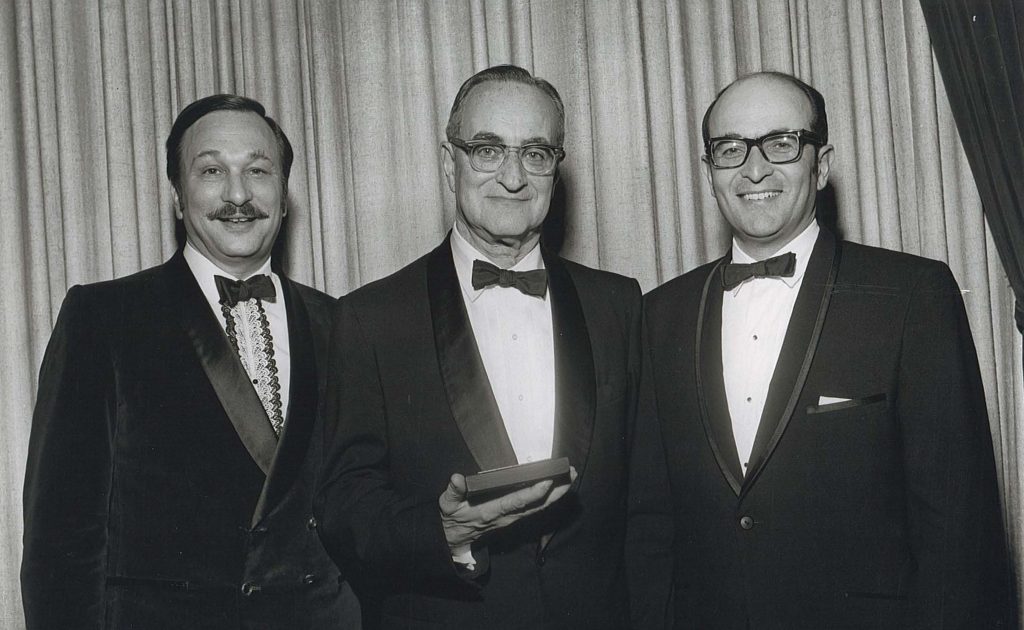 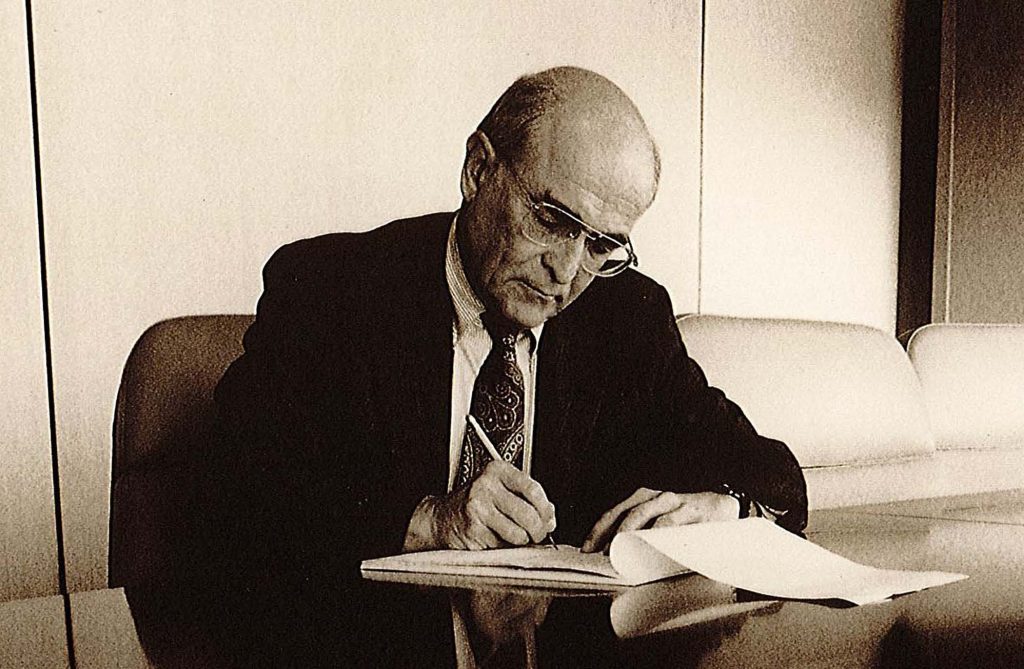 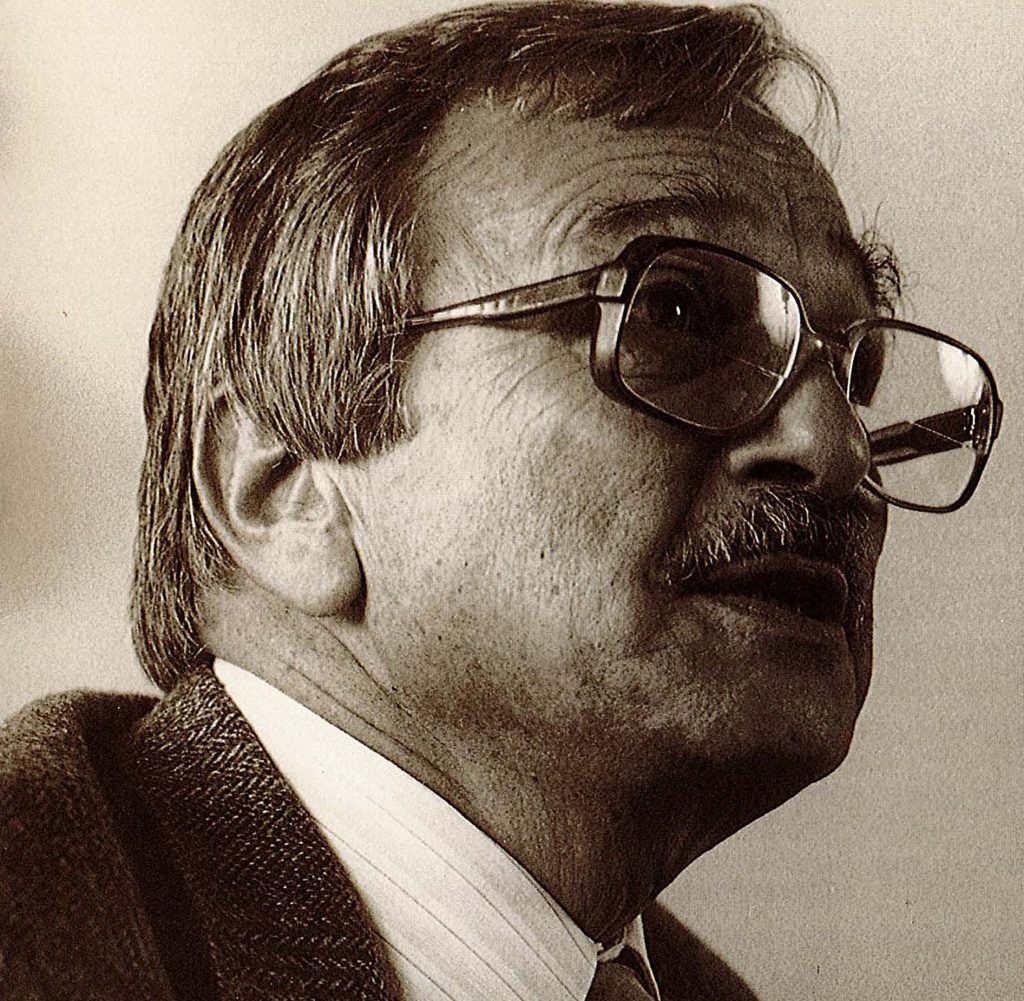 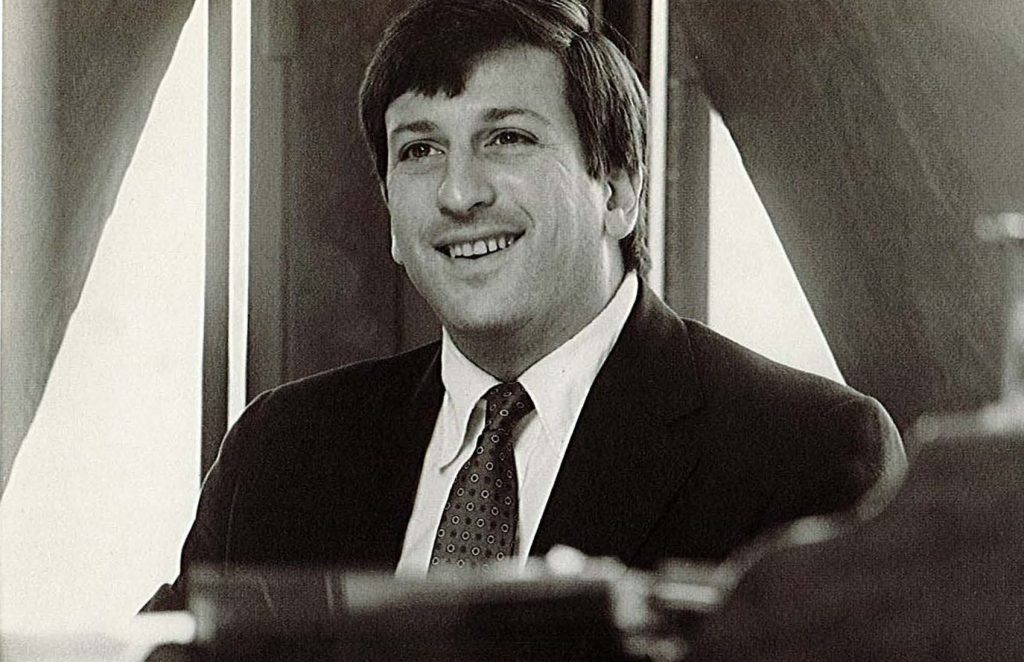 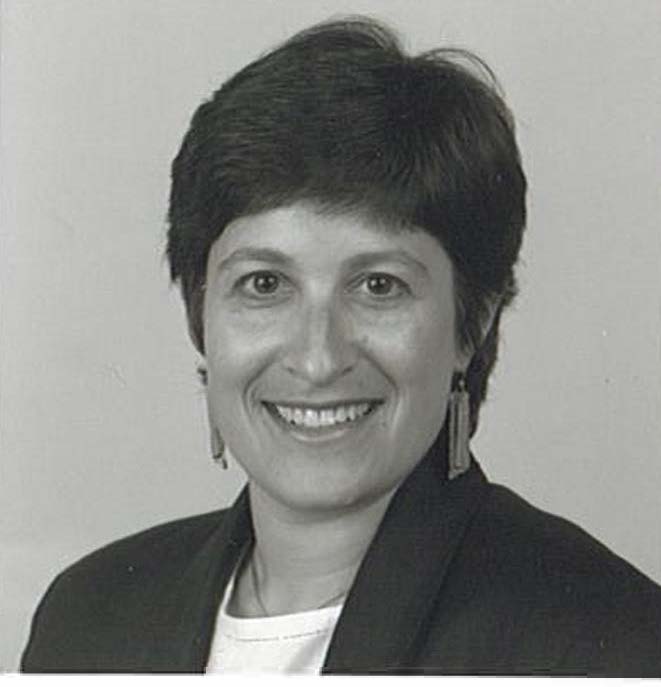 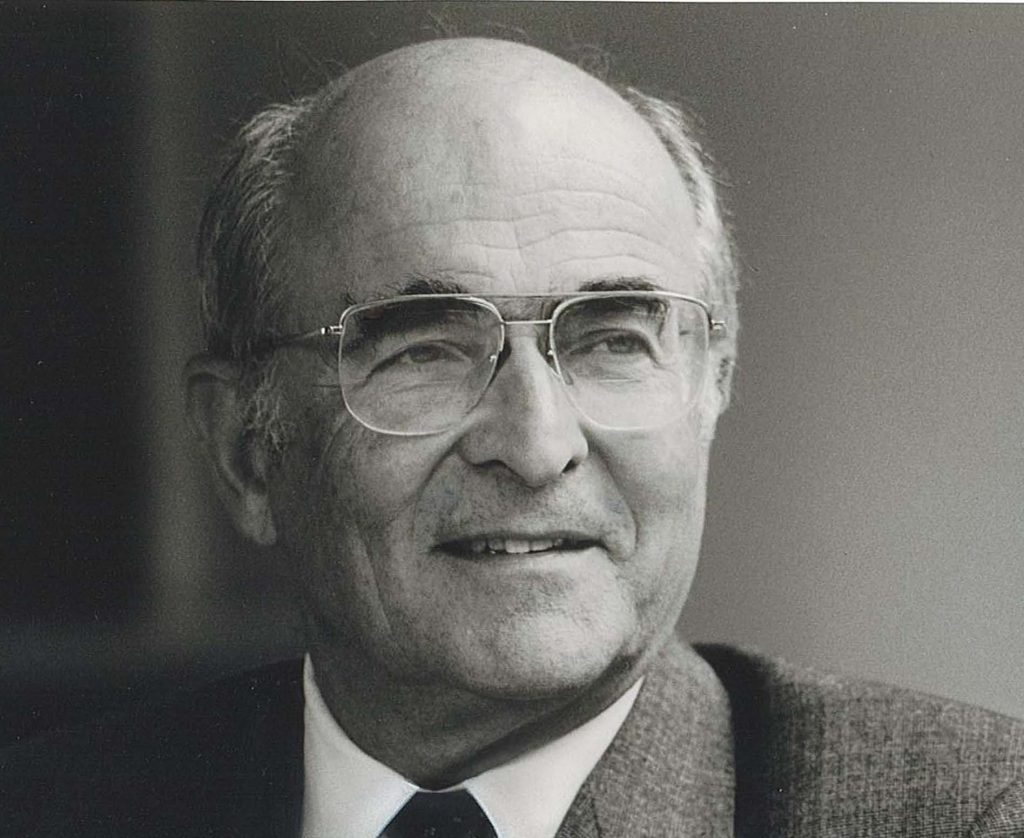 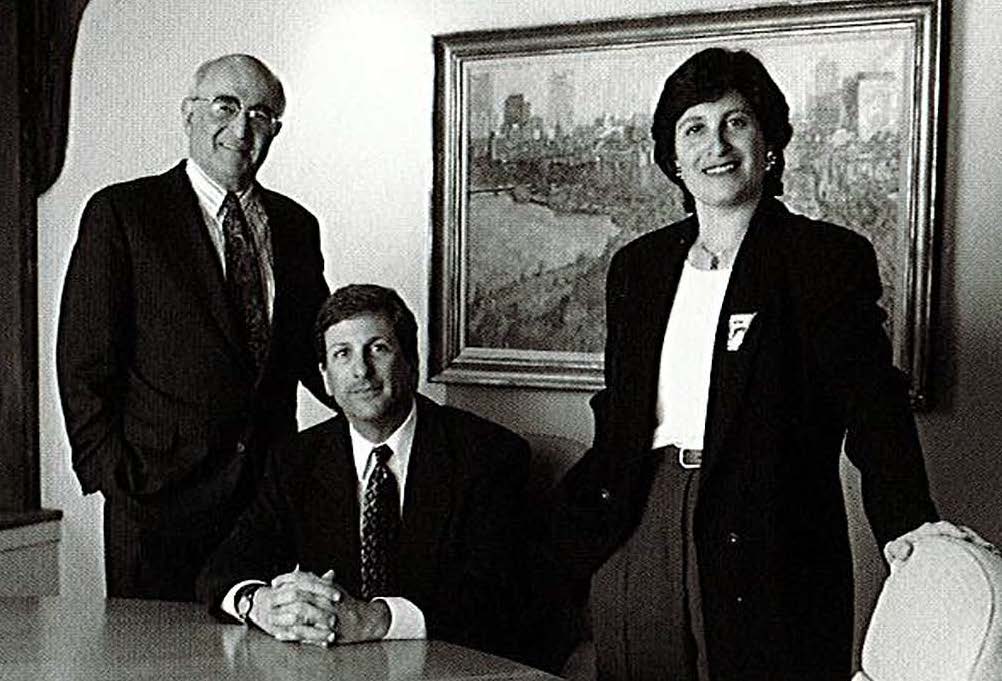 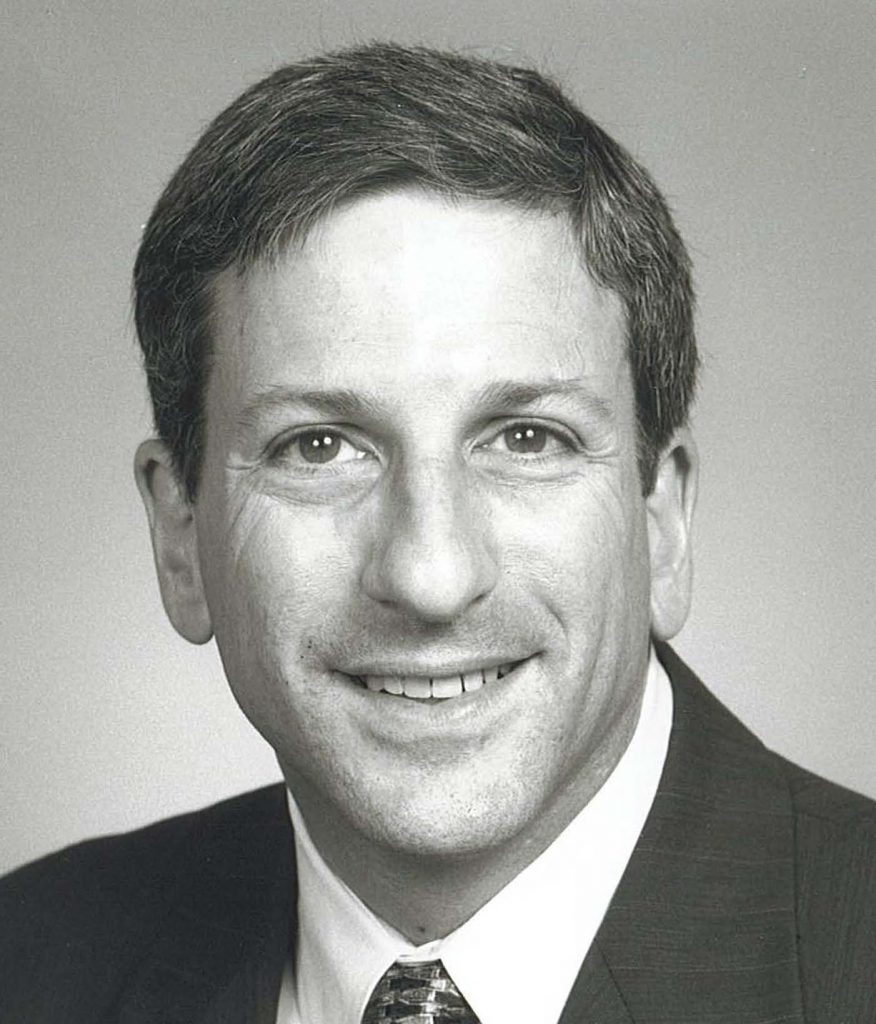 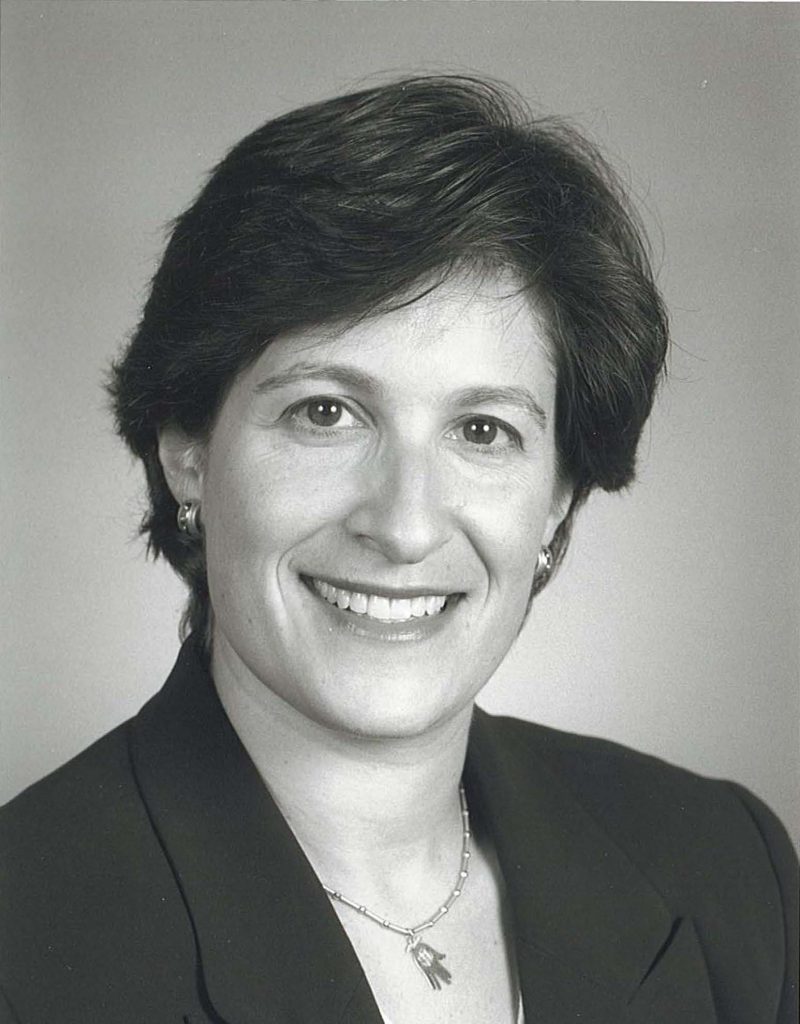 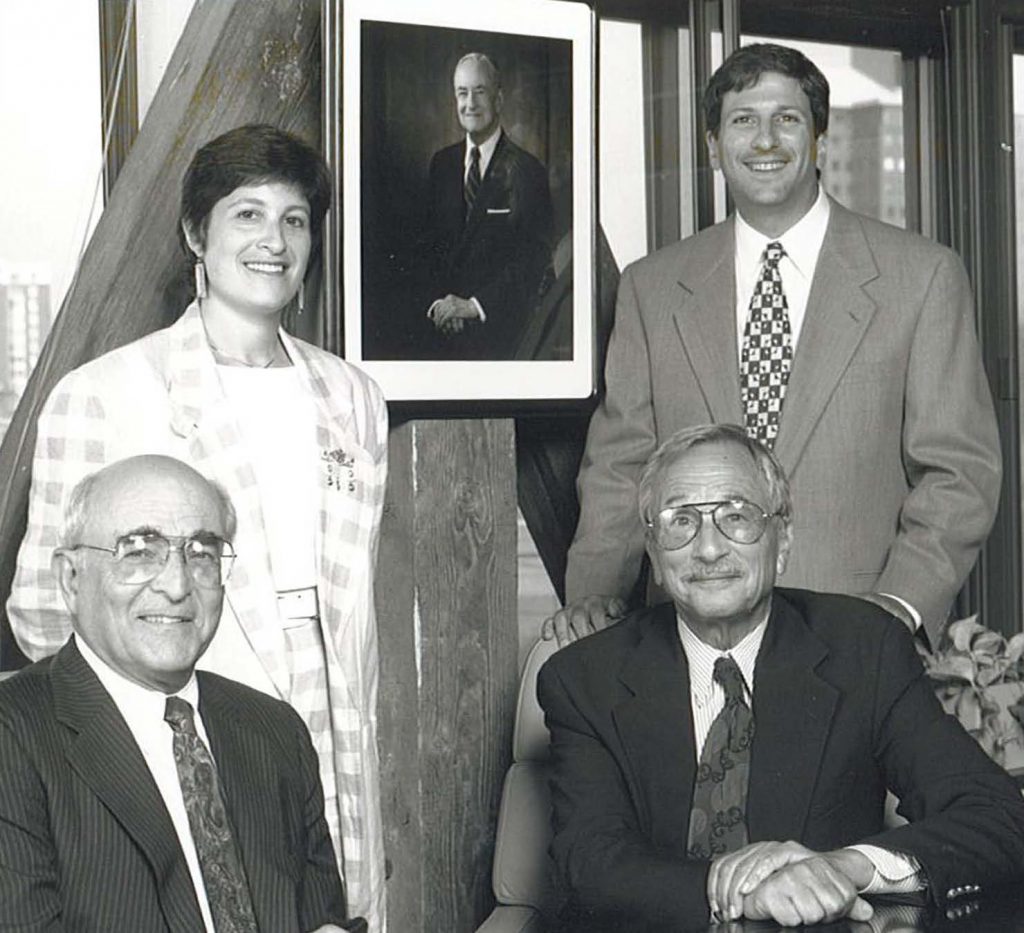 Recognized as the Family Business of the Year and one of the twelve percent of family businesses that survives into a third generation we approach our business every day with one thought in mind: serving our clients to find the best solution for the most complex challenges.

This is What We Do Best

From Our Family To Yours